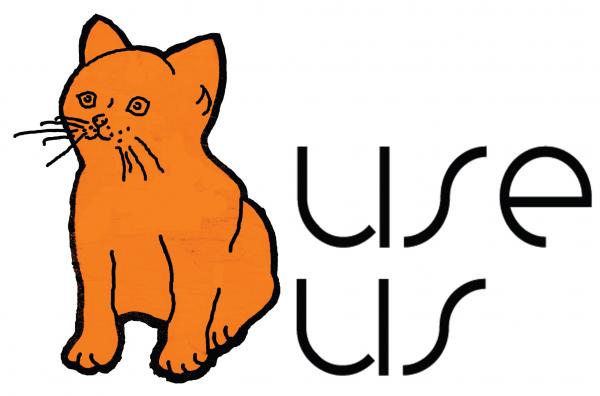 
In the years 2009-2011 I composed music with Pierre Steenackers for several theater pieces under the moniker use us.